424
SHARES
1.1k
VIEWS
Share on FacebookShare on TwitterShare on WhatsappShare on TelegramShare on EmailShare on Wechat

The Lucy spacecraft observed the phenomenon from a unique vantage point out in deep space, a staggering 64 million miles (100 million km) from the Earth, almost 70% of the distance between the Earth and the Sun.

The time-lapse above, which came in a recent NASA press release, shows Earth (on the left) rotating as the Moon (on the right, brightened 6x for visibility) passes into Earth’s shadow during the recent total lunar eclipse on May 15-16. The 2-second clip covers about three hours, from 9:40 p.m. EDT on May 15 to 12:30 a.m. EDT on May 16. Lucy’s observations ended before the Moon reappeared from the shadow, according to NASA.

While the clip is quick (don’t blink), it offers a unique perspective of a celestial event familiar to many of us on the ground.

NASA’s Lucy spacecraft launched in October of last year. It is currently preparing to use the Earth for a gravity assist on October 16, 2022, as it continues its twelve-year journey to eight different asteroids, arriving at its first in 2025.

The next total lunar eclipse will occur on Nov. 8, 2022, and while it’s not clear if we’ll get another view from Lucy, you can count on the talented team of photographers at Space Explored to deliver more stunning photos. You can view more of our most recent total lunar eclipse shots here. 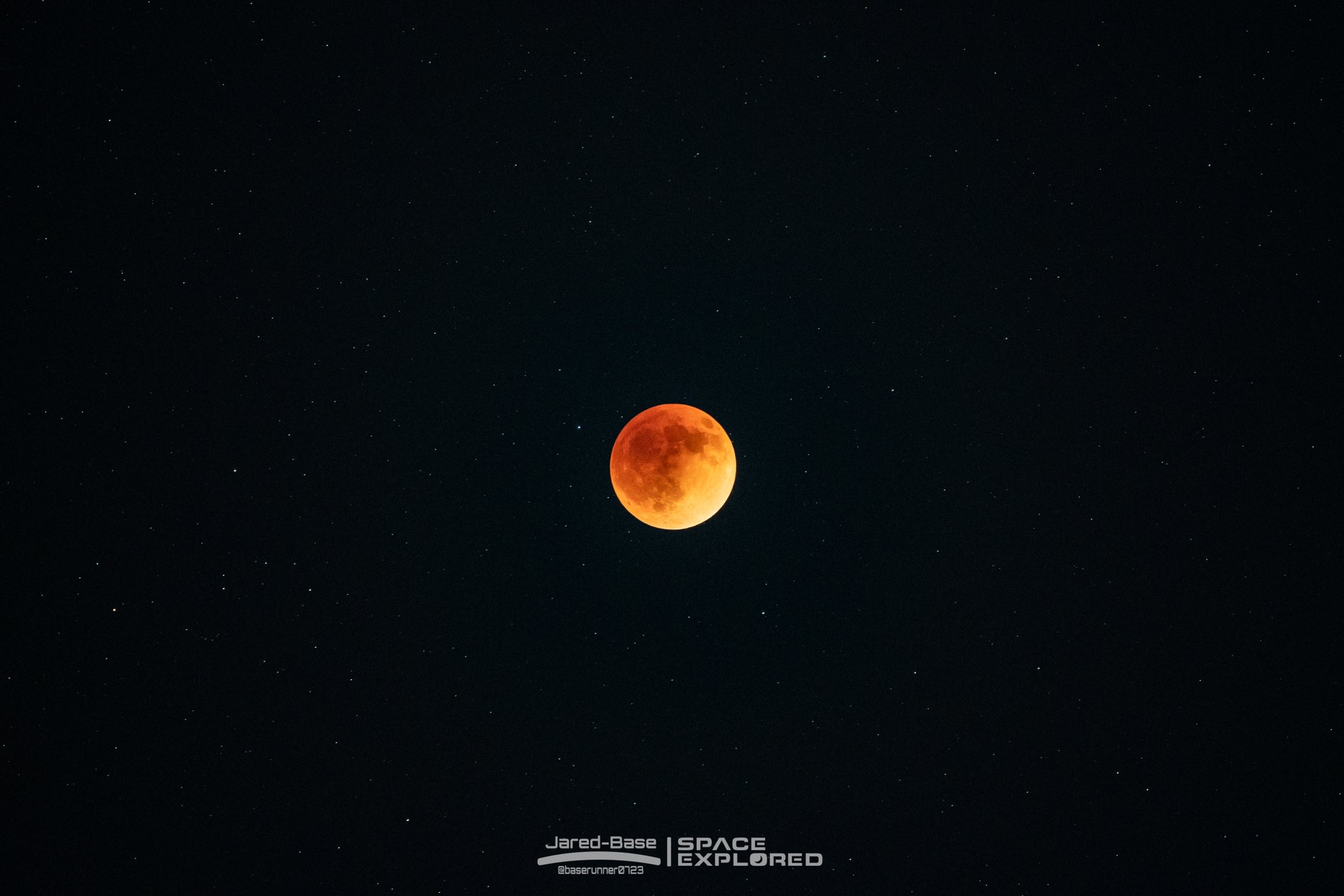 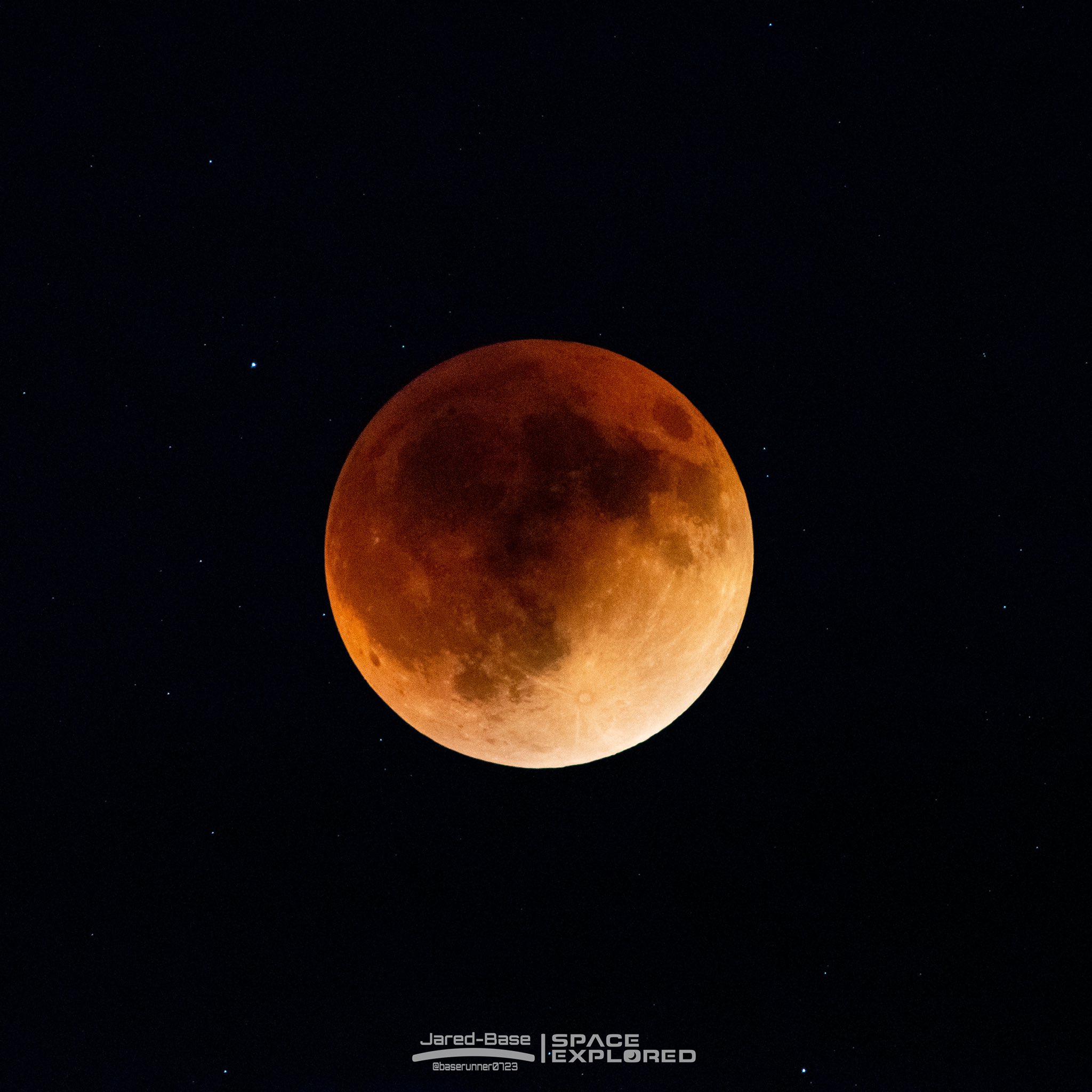 [2022] No major physical changes expected with the Galaxy S23 lineup

With new cuts, Klarna joins the ranks of companies having to conduct more than one layoff [Latest 2022]